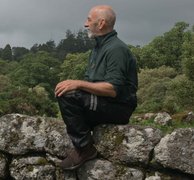 These pages are a space for me to share with you some thoughts, reflections, curiosities, explorations and questions as an invitation for you to contemplate your way of being in the world.

These pages are also a reflection of my approach and way of being in dance movement psychotherapy practice, supervision and research.

I hold in mind that this is a publicly accessible website so great consideration of what is shared in a public space is an integral element of the content on these pages.

My intent is to stimulate positive thinking and hopefully some inspiration for us to develop our reflective and creative processes in response to what we learn from and share with one another.

In my personal and professional life I keep alive the possibility for and acceptance of change in our personal identity and social interactions.This is underpinned by my belief that we are continually learning and forming our identity and way of life.

I bring my enthusiasm and passion for sharing my knowledge and skills of dance movement and psychotherapy, of social relationships, and of the choices for daily life.

I bring curiosity about the language we use to co-create a shared sense of our relationships and how we can and do reshape ourselves in the development of our responsive expressive realities with the world around us.

I hope that with my words and images we are able to initiate a spark!

A spark to renew our beliefs and acts that empower our positive, nurturing and respectful interpersonal relationships.

I will have images, words, and prose to share. I may be able to offer advice and consultation if asked and agreed with specific terms and conditions depending on the context. 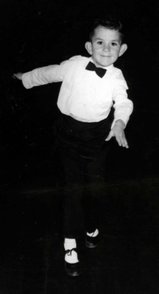 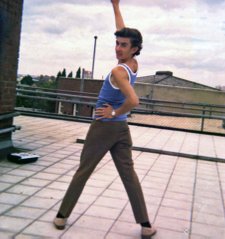 All these roles asked for different ways of being while developing my own identity as a young man.

Despite my being bullied (because of my dancing) by other schoolchildren from ages eight to sixteen I continued being very happy to dance.

to me and to my family and friends as we cannot decide how this came about! It is certainly an anomaly, as in 1962 Australia boys did not do dance lessons!

However, a dancing seed was planted and this remains a core element of my way of being in the world.

Dance has always been a joy for me, a place where I was accepted for my dance capabilities and passion to express my self in movement.

be in different contexts and so I developed a curiosity about life and relationships.

My professional dance career began in my teens working on a children’s television variety show in Western Australia.  I was a member of the Perth City Junior Ballet Company and did a season with Perth City Ballet. At sixteen I choreographed and performed as the tap dance soloist in Morton Gould’s Tap Concerto with the ABC Symphony Orchestra at Perth Concert Hall. I then went on to tour Australia and Asia with the Snow White Production of Disney on Parade for eighteen before dancing a short contract with Regmat Productions.

One of the most exciting dance performance experiences of my life was playing Mark Anthony in the 1977 Australian production of A Chorus Line. This

After four years of consistent work with Jeff and other London based choreographers I wondered where my whirlwind of a dance career had taken me!

I was then able to explore my ambitions through working with a much more inclusive approach to teaching and choreography that was not about power or being the most aesthetically pleasing dance object; but more about incorporating individual choice and difference.  My choreographic career  in the commercial sector had its limits due to my experience of the continuing  abusive attitudes of directors and producers who did not appreciate individuality, progressive approaches to dance performance, or respectful attitudes to dancers and choreographers.

Not wanting to replicate my own negative experiences I chose to celebrate each individual’s skills and artistry as a starting point, so I was then able to

strengthen and support dance trainee’s individuality, self esteem and self expression to enhance their perception of technique and artistry.

Dance education took me to many countries, and to local and international dance schools and colleges where I was always welcomed and applauded

for my methods and capabilities. Eventually I began exploring what I might do instead of teaching as the rigours of regurlaly teaching jazz dance

technique while maintaining flexibility and a degree of athleticism meant that I was heading toward repetitive strain injuries.

Outdoor green spaces in all these places have enchanted, revitalized, humbled, and inspired my life and movement experiences:

The versatility of my life experiences in urban and rural locations has helped me appreciate the varied personal resources we can call on for self-care and choices made.

Making choices, having choices taken away from me, giving choice away, coincidental happenings and accidental discoveries have all led me to this moment.

What choice/s could I make in finding a place to move holistically, relationally and creatively?

... or did it find me!  Creative, expressive, holistic, challenging, exhausting, revitalising, provocative, nourishing, educational and performative are all aspects of my dance movement psychotherapy experience.  I completed my DMP training at the University of Roehampton in 2004, where I also completed a supervisors training programme in 2010. 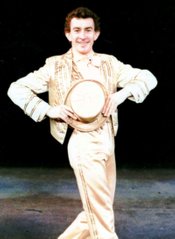 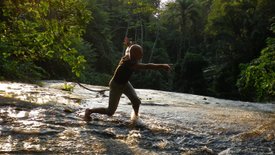 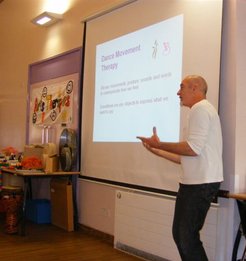 I have a continued interest in improvisational performance as a way of exploring the body in action, and of developing personal understanding

of inhabiting a creative and moving physicality.

This leads me to consider gender constructs, relationships with self and others, my physical and ecological environment, my biological being

and the impression that the world and me make on each other.

This journey has led me to work with dance and dance movement psychotherapy for people of all ages in dance education, mental health,

Senior Lecturer and in Dance Movement Psychotherapy at University of Roehampton London (a post I left July 2012). I have also been an

I have been on council and Chair of the Association for Dance Movement Psychotherapy UK and remain an active member of that association.

My particular interest is in supporting greater visibility of our LGBT+ therapists in our professional contexts.

Most importantly, I continue being a man who moves!

Movement continues to be an integral aspect of my life journey, where I find that as we move through relationships with self and others this performative act is a dance of ever-changing shapes and dialogues. I believe that improvised dance movement provides a malleable space in which to explore our interactions through creative movement.  This creative endeavour allows spontaneity of self-expression that bridges the space between the stories we live and the stories we tell, and this explorative space provides the chance to experiment with our individual identity.

From moment to moment our life-worlds are sculpted by the choices we make and that we express in our verbal and non-verbal communication; these spontaneous and/or considered interactions are further shaped by cultural perceptions of gender definitions that exacerbate or strengthen identity survival. My intent is to empower those I meet to explore choices available to them and to acknowledge how these choices shape our space in the world. While honouring our similarities and differences we can celebrate the versatility of expression in our gendered way of being. 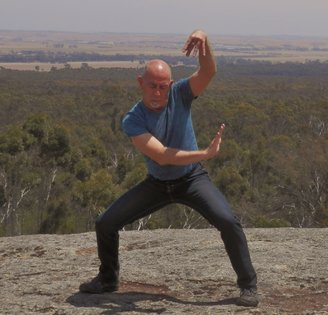